This post contains my top 5 Python tools. These 5 tools are the ones I use the most and recommend for Python programmers. These tools help me write, run and revise code and they make me a more productive programmer.

I use the Anaconda distribution of Python for my Python installation. You can also install Python from Python.org, but I prefer to use Anaconda. Anaconda installs in the userspace, rather than system-wide. Installing in user space is important because it allows me to install Anaconda on work and school computers where I don't have administrator privileges to install the software.

Anaconda comes with the most commonly used Python packages for Engineers and scientists. Anaconda includes the Anaconda Prompt and the conda command-line tool. If you want a smaller install (Anaconda is a pretty big download), you can download and install Miniconda instead. Miniconda comes with just the Anaconda Prompt, the conda package manager, and a base Python environment, but no pre-installed packages. 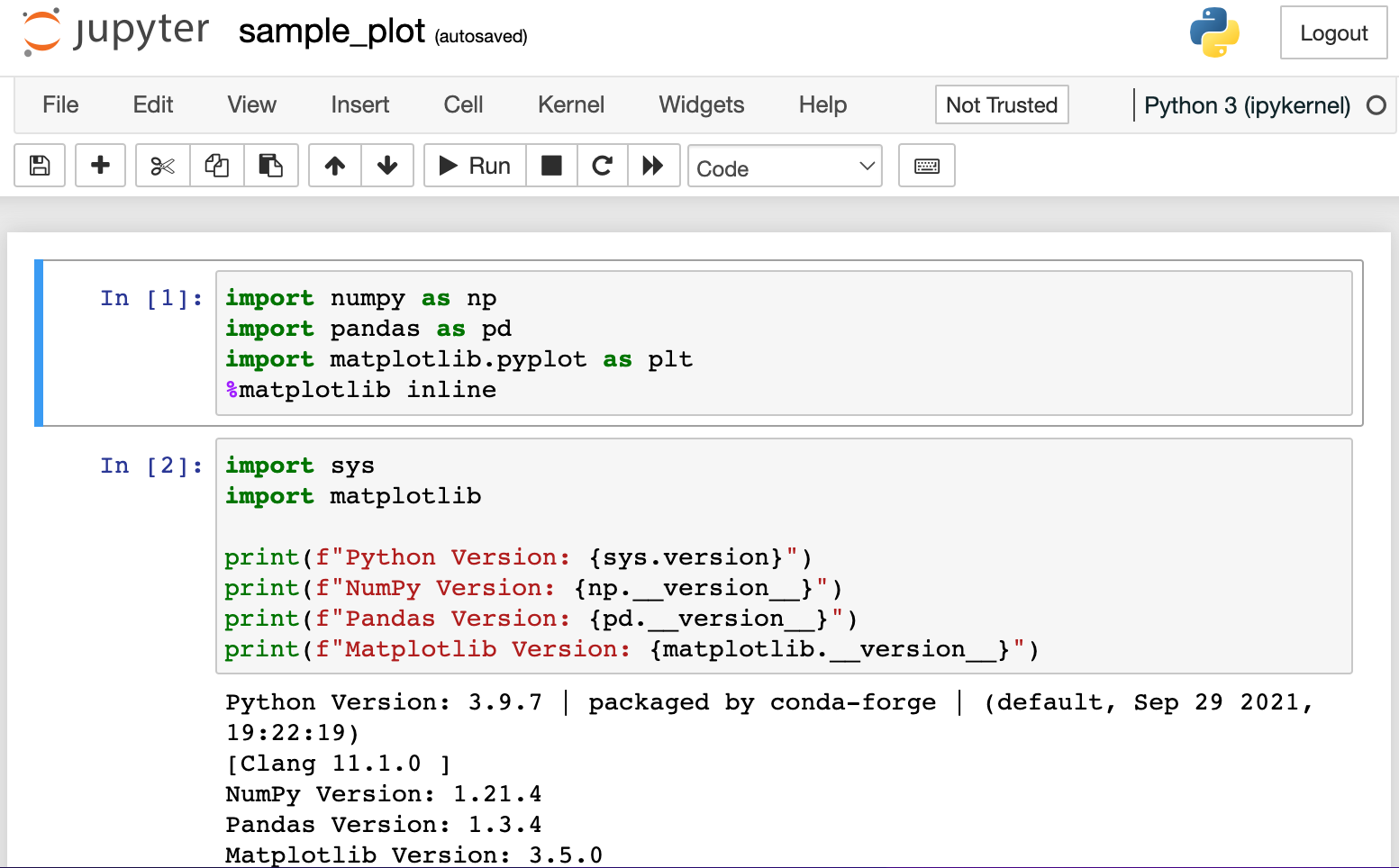 My favorite code editor right now is VS Code (also called Visual Studio Code). VS Code is free to install and use. Like Anaconda, VS Code installs in user space so you don't need administrator privileges to install and run it. You can install the Python extension in VS Code to add additional features that are useful for Python programmers. 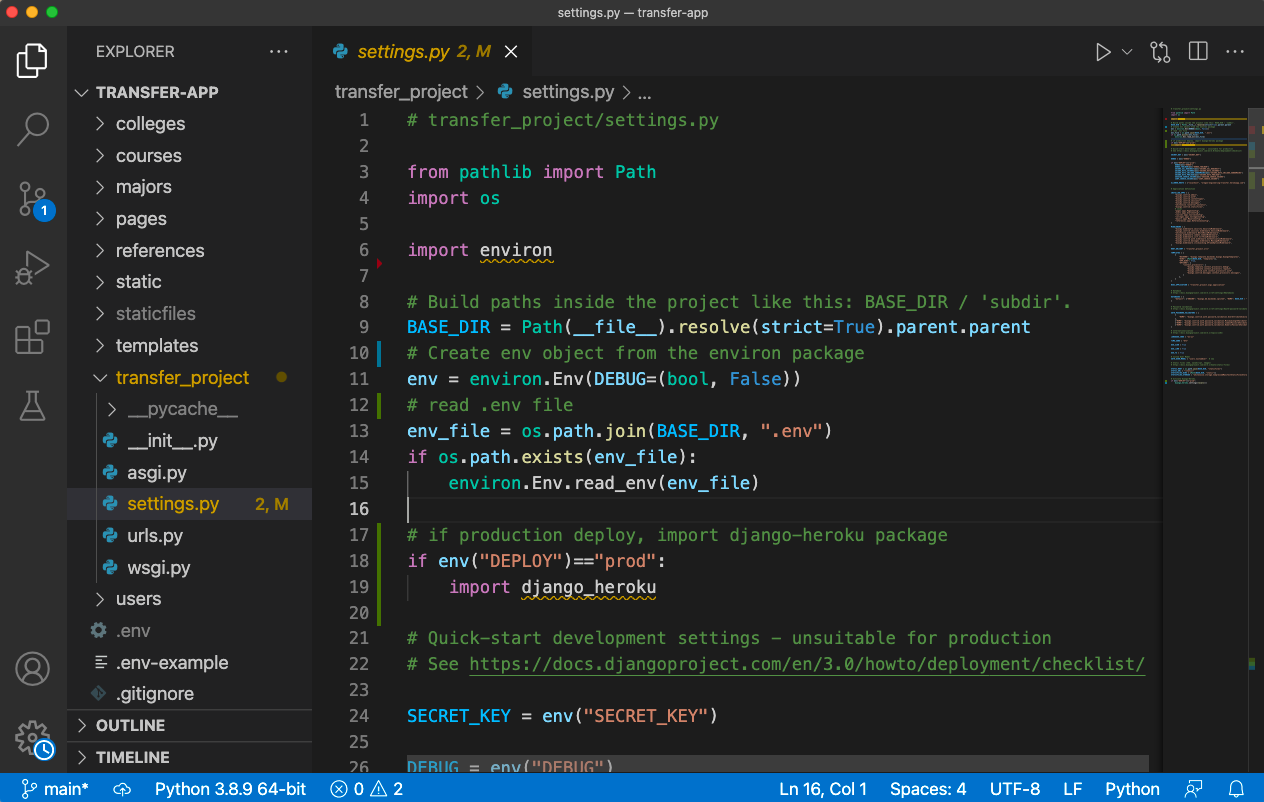 I like the way VS Code starts quickly. VS Code can function as a basic text editor, like Windows Notepad, and it also can be used as a full-featured IDE, like PyCharm.

VS Code is the code editor I recommend for Python programmers.