In this post, you'll see how to install pytesseract. You can use pytesseract to convert images into text. Pytesseract is a Python package that works with tesseract, which is a command-line optical character recognition (OCR) program. It's a super cool package that can read the text contained in pictures. Let's get to it. 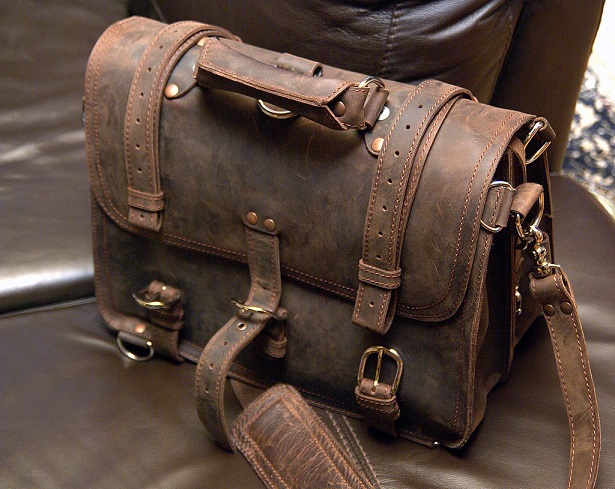 Before you can install pytesseract, you need to have a couple of things in place:

You are going to need a computer with an internet connection. If you are reading this post, there is a good chance there is a computer in front of you right now. As far as I know, you can't install pytesseract on a phone, tablet, or Chromebook. You are also going to need the Anaconda distribution of Python. Why Anaconda?

Tesseract is a command-line application created by Google that can be used to pull text out of pictures. It is an example of an OCR application, which stands for Optical Character Recognition. Which is just a fancy way of saying using a computer to read text. Tesseract is capable of reading text in many different languages. It works best with computer-generated text like text in PDFs or pictures of receipts and invoices. It has a tougher time with images that contain handwritten words.

Before we get started with installation, we need to do something else first: create a virtual environment. 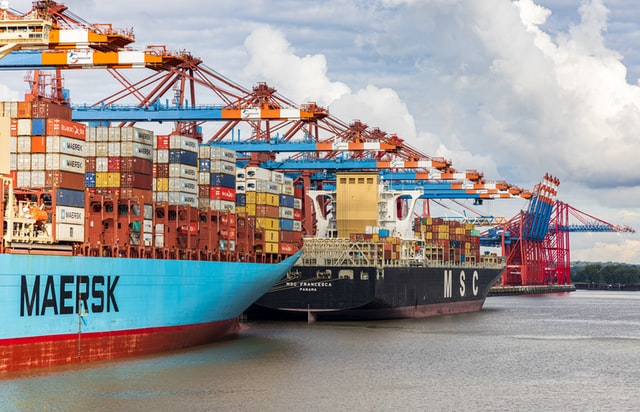 Open up the Anaconda Prompt from the Windows Start Menu and type the command below. You do not need to type >. The > is shown to indicate the prompt, not a character to type.

Now we have a new virtual environment called (tesseract). Before we can install packages into this environment, it needs to be activated. Activate the (tesseract) environment with the command below:

conda can install Python and non-Python packages. This makes it a great tool to install tesseract and pytesseract.

Use the command below to install pytesseract. Note the -c conda-forge portion of the command. This means we are installing pytesseract from the conda-forge channel. If you don't specify the channel, the installation will fail.

You can confirm that pytesseract is installed in your virtual environment by hopping into the Python REPL and trying to import it.

pytesseract is installed. Great! But before we can use it, we need to install the tesseract application.

Now that pytesseract is installed, there are two more things we need to do before we can use it.

We can install tesseract using conda at the Anaconda Prompt, just like we installed pytesseract. Again, make sure the (tesseract) virtual environment is active before you run the conda install command. Type the command below to install tesseract.

You can confirm that tesseract is installed in your virtual environment by running the command below. The command calls up the tesseract help screen.

Determine the location of your tesseract executable 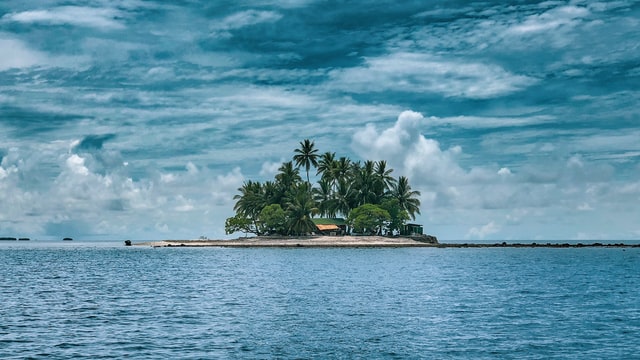 The next step is to determine where the tesseract program is located on our computer. We need this location when we use pytesseract in a Python program. Typing the where <executable> command into the Anaconda Prompt shows the location of that <exectable>. where on Windows is sort of like the which command in MacOS and Linux.

Make note of this file path. We need the file path to use pytesseract in our Python program.

Point pytesseract at your tesseract installation 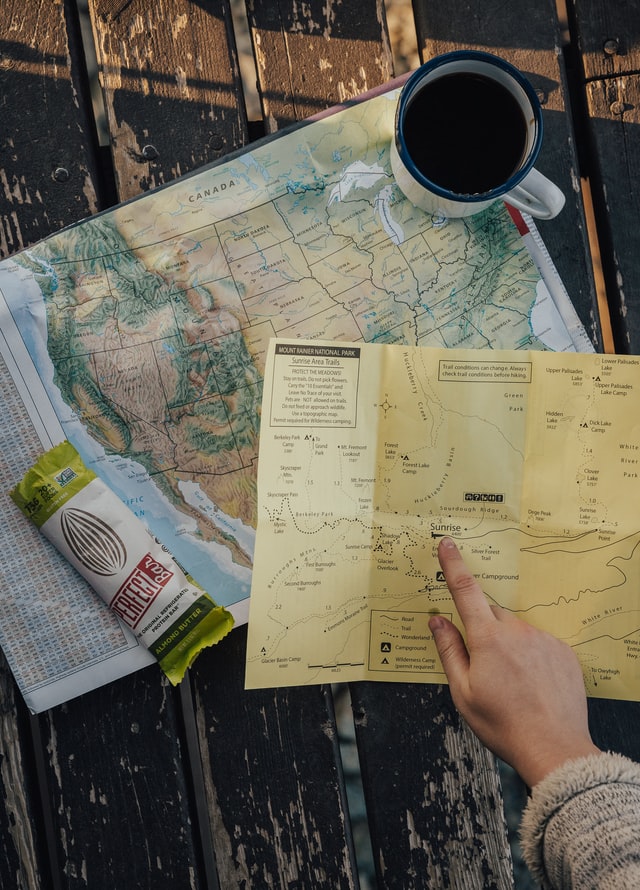 Create a Python script (a .py-file), or start up a Jupyter notebook. At the top of the file, import pytesseract , then point pytesseract at the tesseract installation you discovered in the previous step. Note the r' ' at the start of the string that defines the file location. The r indicates the string is a raw string. Raw strings don't include escape characters like \n for a new line. Therefore, we don't have to use double \\ backslashes in the Windows file path.

Now we can use pytesseract to extract some text from a picture. 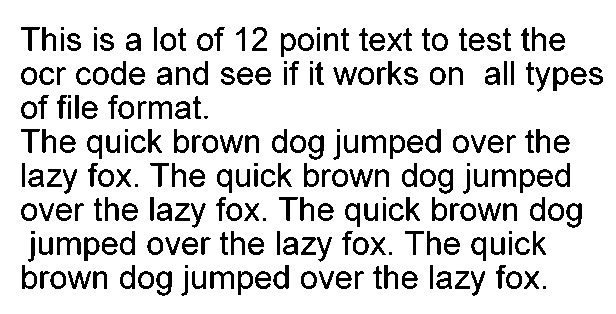 Make sure test_image.png is in the same folder as your Python program.

Run the Python program or Jupyter notebook code cell and see the output. 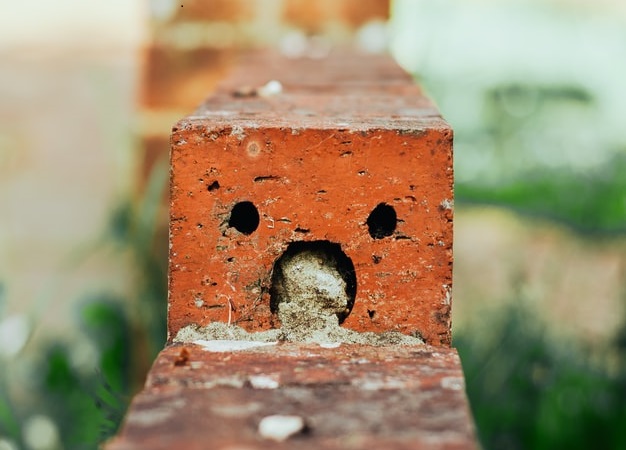 Now that pytesseract is installed what are you going to build? There are so many possibilities for projects: