This post is the first part of a series of blog posts about building an Internet-of-Things (IoT) server with flask, Python and ESP8266 microcontrollers. In this post we'll I'll discuss the problem I'm trying to solve and the issues I have with the current solution. We'll also review what the Internet-of-Things (IoT) is, and what an IoT server does. 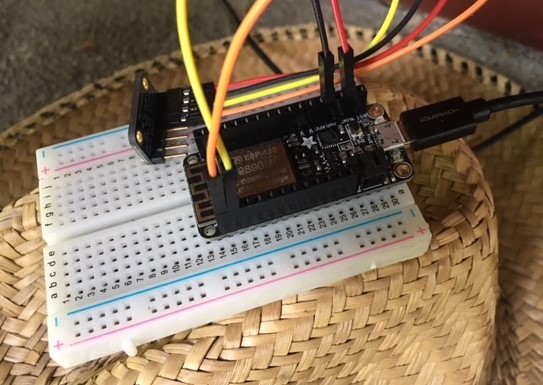 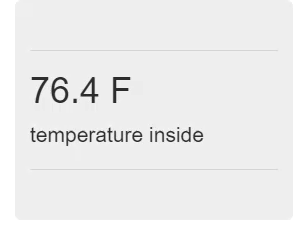 There are two problems I am trying to solve with this project. One problem is keeping the house cool in the summer heat. The other problem is ThingSpeak.com posting limits.

I live in Portland, OR and it was HOT last week. One day last week, the temperature outside climbed to 98 °F. I know if you live in Ft. Worth, TX- 98 °F isn't too severe. However, in the Pacific Northwest, 98 °F is HOT.

One way to keep our house cool is to open windows at night and use fans to blow cold outside air into the hot, stuffy house. The question is:

Question: "When should I open windows and turn on fans to keep the house cool?"

I propose to solve this problem by building my own Internet-of-Things server with flask and Python. With my own IoT server, I can set the limit of how often devices (WiFi weather stations) can post data points. Since I only have two weather stations, the IoT server can accept data points at a faster rate than every 15 seconds.

What must our IoT server running flask and Python be able to do?

Building an IoT server with flask and Python is a multi-part problem. We can break the problem down into steps:

In the next post, we will complete the initial setup of the server and hardware. The server setup includes starting a new Droplet (a server) on Digital Ocean. The hardware setup includes connecting two ESP8266 microcontrollers to temperature sensors.